Tamatea/Dusky Sound, in the southwestern corner of Fiordland National Park, contains a magnificent archipelago of over 700 islands. It has a fascinating history, both Maori and European, but best known for being the place where Captain Cook and the Resolution crew spent six weeks in 1773. Arguably, it is the conservation story that is its most compelling and enduring, for this is where nature conservation began in New Zealand over 120 years ago, and where much of our ground-breaking work in predator control and species conservation has taken place over the last 50 years. Today, the greater Tamatea/Dusky Sound is the focus of one of the most significant and ambitious conservation and restoration projects in the world, as populations of such birds as kakapo, kiwi, and tieke/saddleback are protected and re-established.Tamatea/Dusky journeys through today’s extensive restoration efforts, from the many islands to the mainland and mountains, while charting the extraordinary episodes of human endeavour that have taken place over the last 250 years in this remote, yet spectacular, corner of the New Zealand wilderness. 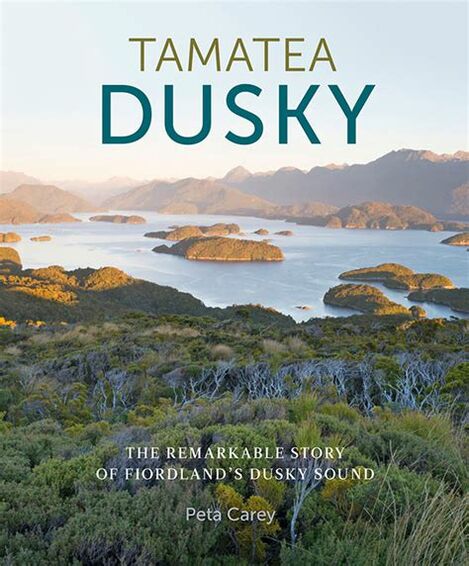 Buy a copy of the book 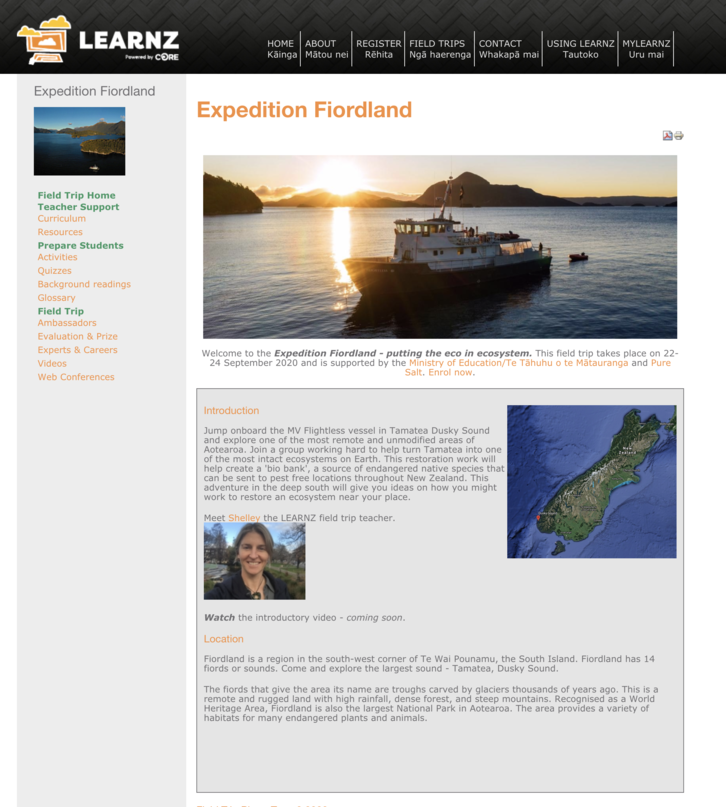 Aaliyah and Yeshaya are the two lucky kids joining us onboard Flightless with their guardians from the 14th - 19th of September 2020 after entering our competition with a video around why they care about their local ecosystem and how they help look after what they care about.  The choice was incredibly tough and the winners were chosen by panel decision between the LEARNZ team, the Department of Conservation and Pure Salt.

As every one of them is now part of the Tamatea vision GoodNature has agreed to sponsor one A24 GoodNature trap for Long Island in Tamatea Dusky Sound for every entry made. So every child contributed not just passion, time and care but a trap on the ground as part of a LEARNZ trap line helping us towards the overall vision! Thank you, keep up the wonderful spirit and we hope to see you as part of the virtual field trip!

Thank you to everyone for your wonderful passion and for not just caring about but wanting to make a difference in your backyard. Simply by entering the competition you've made a difference to Tamatea Dusky Sound as GoodNature agreed to sponsor one A24 for Long Island for every entry. THANK YOU!

Congratulations Aaliyah and Yeshaya!!! We look forward to meeting you soon!

Nicky, her family and friends joined us onboard Flightless in winter for their Fiordland adventure which screened on PRIME TV in August 2020.. Have a look at the trailer below and let us know what you think..

A Fiordland Adventure.. it means something different for everybody joining us...

...be it hunting, kayaking, potography, fishing, free diving, paddleboarding, spearfishing, history, SCUBA diving, wildlife, conservation, walking, indulging in fresh seafood or simply relaxing in the hot tub......these boys reminded us to never judge a book by it's cover or a group of boys by the beverage they choose to drink when loading a helicopter ready for a six night adventure in Fiordland......what a pleasure to have you guys onboard with us! Thank you James Grant for organising such a good bunch of mates and thank you Shaun from Lemon Tree Film House for truely being part of the adventure.. We're already looking forward to having you all back as well as reading your story in the Rod&Rifle! 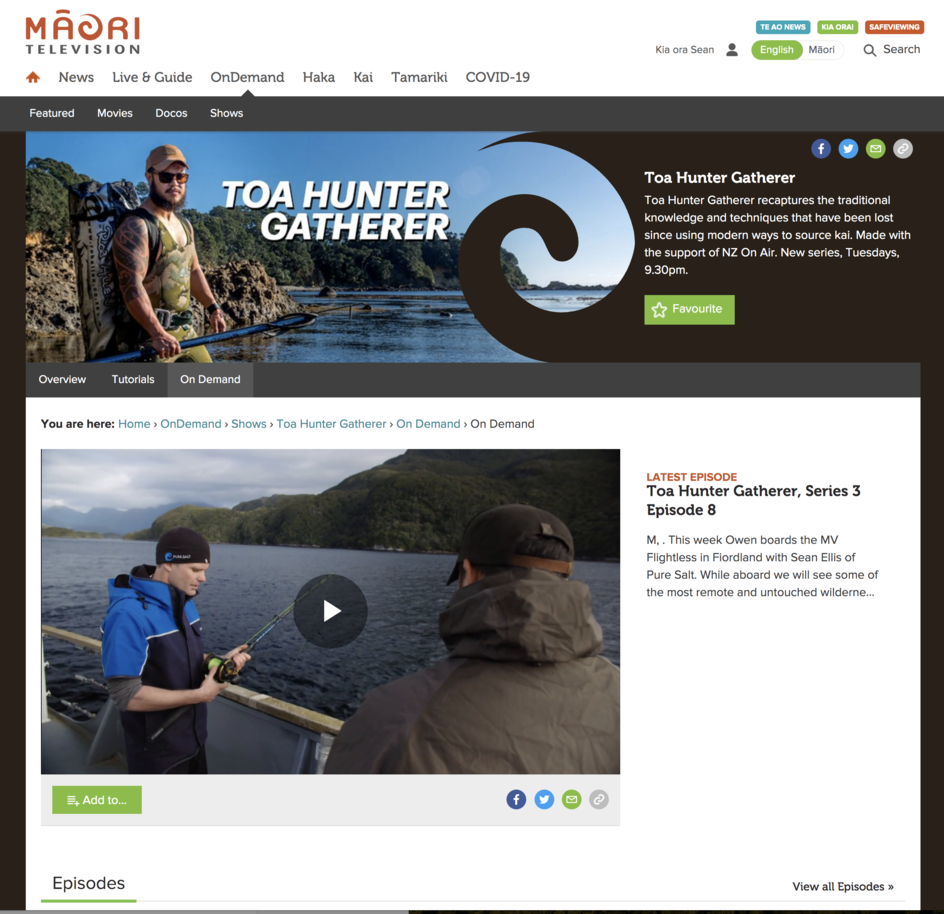 We had the pleasure of having TOA and his crew onboard with us not so long ago and excited to see their Fiordland Adventure on TV in May 2020. Seán and Toa had an awesome time together out playing.. In case you've missed it you can still watch it online.. enjoy!

A team of conservationists and divers has undertaken a mammoth marine clean up in one of the most untouched parts of New Zealand. 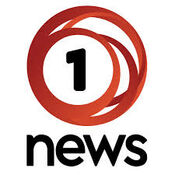 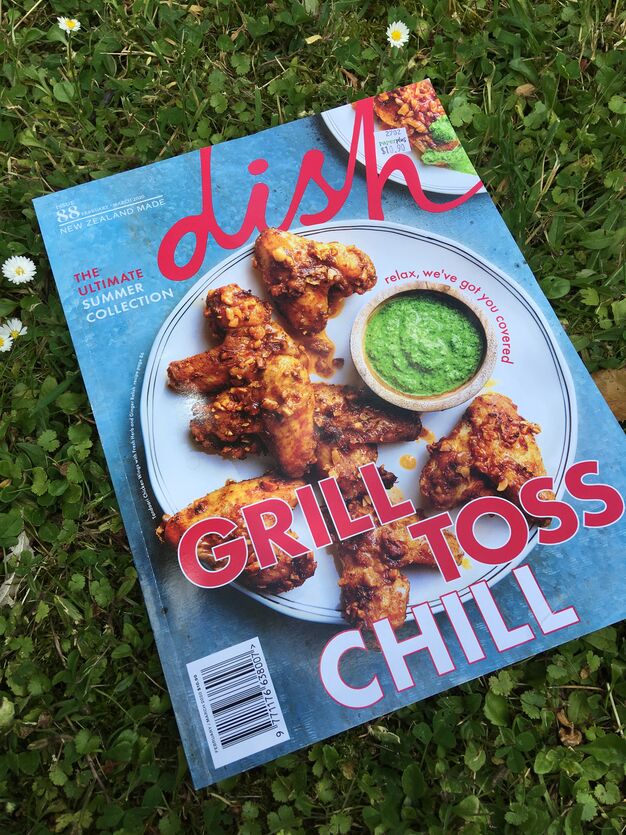 Thank you to DISH! for featuring a very special Tamatea Adventure...

What a stunning few days with beautifully giving people in the middle of paradise.. working together to restore Tamatea - Dusky Sound to one of the most intact ecosystems on earth.. a large scale vision that will need large scale support.200 A24 GoodNature traps on Indian Island in just eight months and we're about to take on neighbouring Long Island.. every trap, donation and volunteer effort counts.. protecting kiwi, kakariki, bellbirds, tomtits, robin, fantails, kaka and more.. Get in touch to get involved. 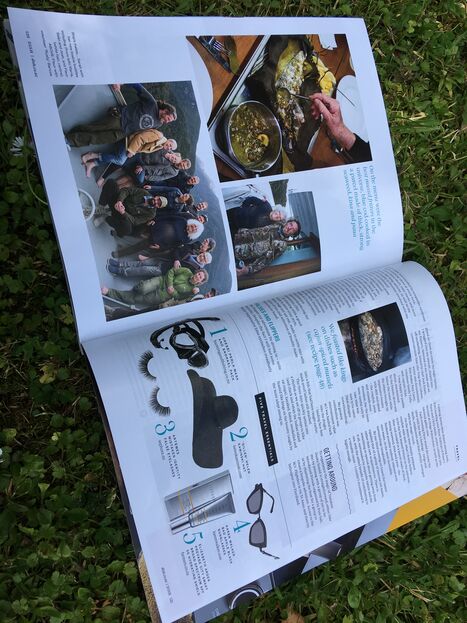 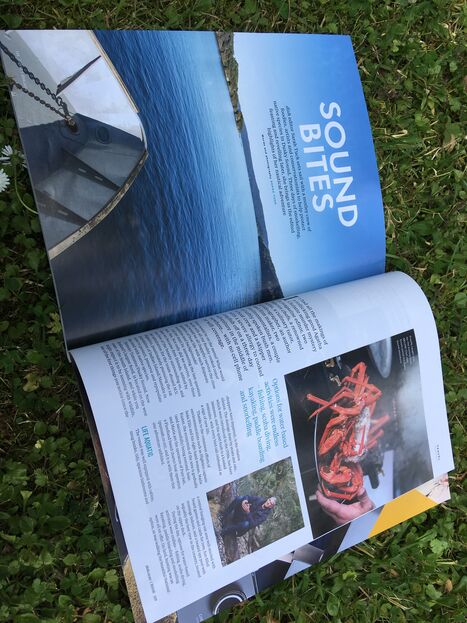 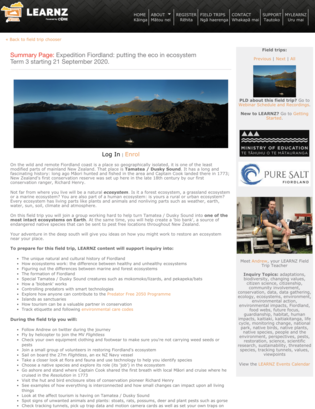 Kids will get to learn about the wild and remote Fiordland coast, a place so geographically isolated, it is one of the least modified parts of mainland New Zealand. That place is Tamatea / Dusky Sound. It has a long and fascinating history: long ago Māori hunted and fished in the area and Captain Cook landed there in 1773; New Zealand's first conservation reserve was set up here in the late 18th century by our first conservation ranger, Richard Henry.Not far from where you live will be a natural ecosystem. Is it a forest ecosystem, a grassland ecosystem or a marine ecosystem? You are also part of a human ecosystem: is yours a rural or urban ecosystem? Every ecosystem has living parts like plants and animals and nonliving parts such as weather, earth, water, sun, soil, climate and atmosphere.On this field trip you will join a group working hard to help turn Tamatea / Dusky Sound into one of the most intact ecosystems on Earth. At the same time, you will help create a 'bio bank', a source of endangered native species that can be sent to pest free locations throughout New Zealand.Your adventure in the deep south will give you ideas on how you might work to restore an ecosystem near your place.

We are excited to work with LearNZ and Department of Conservation to bring the Tamatea Dusky Sound Restoration Project into New Zealand classrooms to inspire kids to look after what they call home.

We'll also be running a competition for two kids and their guardians to join us onboard for this special fieldtrip. So keep in touch if that thought excites you.

We had the pleasure of

A big shout out to James for capturing one of our charters the way he saw it...

It's a pleasure to share this piece of paradise with everybody who joins us and we can honestly say that every adventure is as different as the mix of beautiful humans who steps onboard M.V. Flightless.. it's one of the reasons that keep us buzzing and it's wonderful to see it captured through someone else's eyes..

Giving back to Fiordland

Imagine if Fiordland could be restored to the richness in bird and wildlife the early Maori or Captain Cook got to experience.. Imagine Dusky Sound to be one of the most intact ecosystems on Earth, and New Zealand's largest ‘bio bank’ – a source of endangered native species that can be sent to pest free locations throughout the country.

We've started a collaboration with the Department of Conservation to take on rat control on Indian Island. We've committed to installing a trap per trip, ongoing maintenance as well as running conservation adventures with 100% of profit going towards the project.

The first trip was run in October.. 40 out of 200 GoodNature traps are on the ground, around 5km of tracks are cut, six tracking tunnel lines set and run.. In late December 15 volunteers will live aboard Flightless whilst working towards cutting the remaining tracks.

This walkthrough video was taken onboard M.V. Flightless with the Red Stag Timber Hunters Club who were busy enjoying Breaksea and Dusky Sound to film an episode for their 2017 season for SKY Sports which will be going international in 2020!

So have a look at this little clip to get an idea of the feel, external layout and space onboard to see if it's for you. Just keep in mind that we don't normally only have boys onboard. We'll be working on recreating the walkthrough with one of our mixed groups, families and of course the girls!

beautiful people we had the pleasure to create memories with..

We look forward to having you onboard with us.